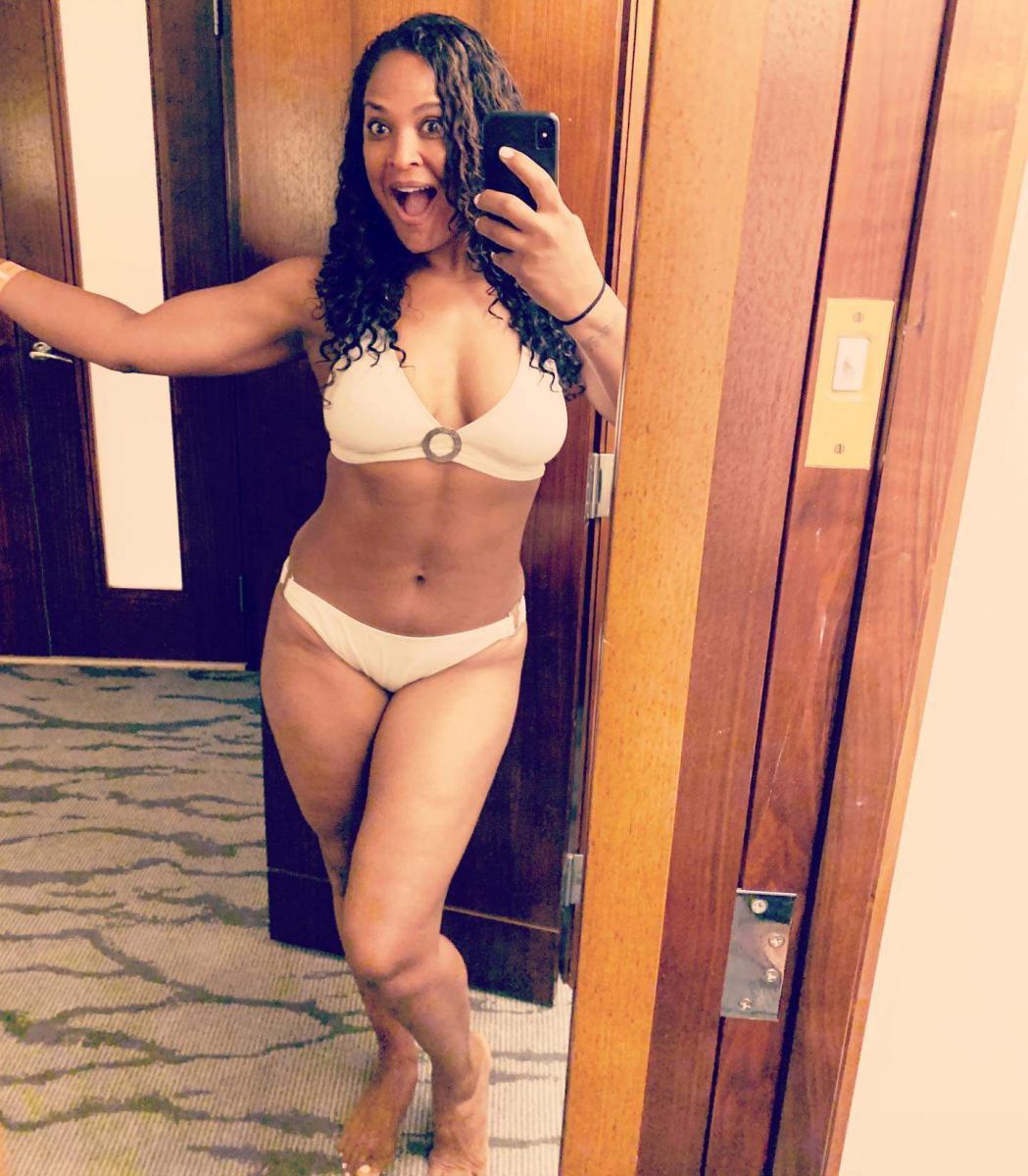 Laila Ali is a television personality and retired professional boxer who competed from 1999 to 2007. She is the daughter of Muhammad Ali and is the eighth of her father’s nine children. During her career, from which she retired undefeated, she held the WBC, WIBA, IWBF and IBA female super middleweight titles, and the IWBF light heavyweight title.